By Sheffy Glassberg For three weeks in March, Edgybees teammates worked side-by-side with Allied and  US Army soldiers and commercial partners during the Army Expeditionary Warrior Experiments (AEWE) 2022. AEWE, which is conducted annually at Fort Benning, Georgia, focuses on testing innovations that enable strategic advantages at the soldier and small unit level.  The Army […] 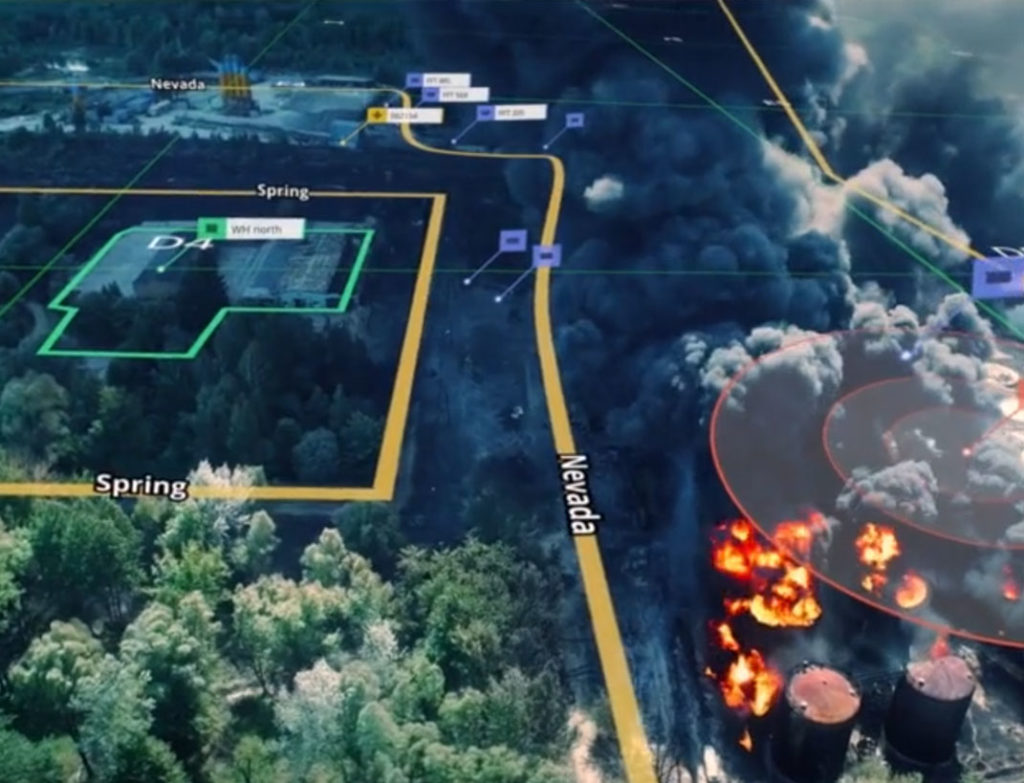 What is Georegistration and why do you need it? Georegistration is the association of a visual object in an image or a video with an accurate geographical location. In other words, it is the meshing of imagery with the geographical coordinates and landmarks that provides the necessary context to the visual. The explosion of video […] 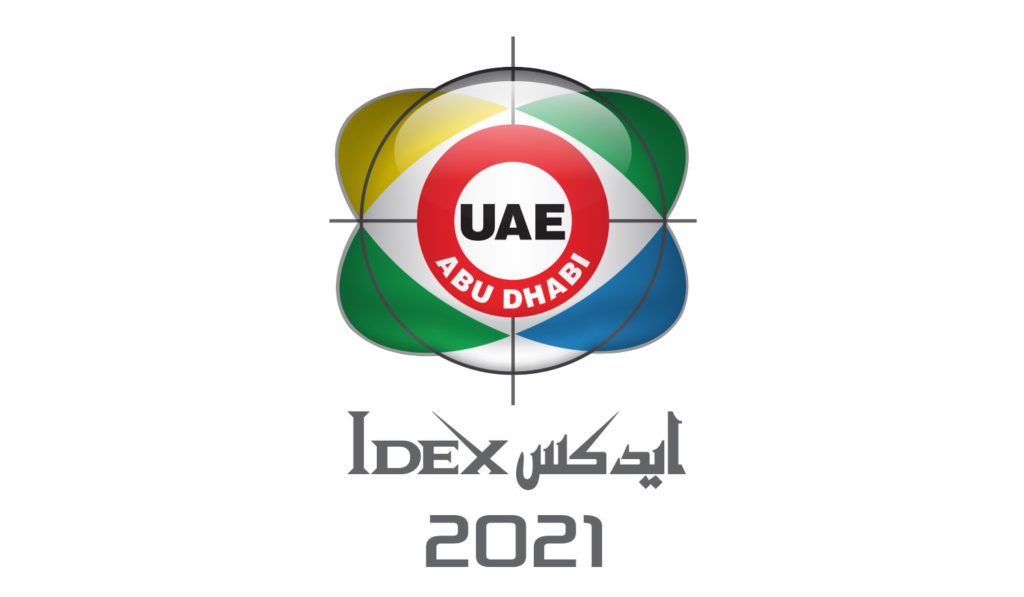 We are excited to present the Edgybees Visual Intelligence Platform™ at IDEX 2021, one of the world’s premier defense events. The event will take place February 21 – 25, both online and in person at the Abu Dhabi National Exhibition Centre (ADNEC). The International Defense Exhibition and Conference (IDEX) is the most strategically important tri-service […]

Roadmapping in a Dynamic Environment 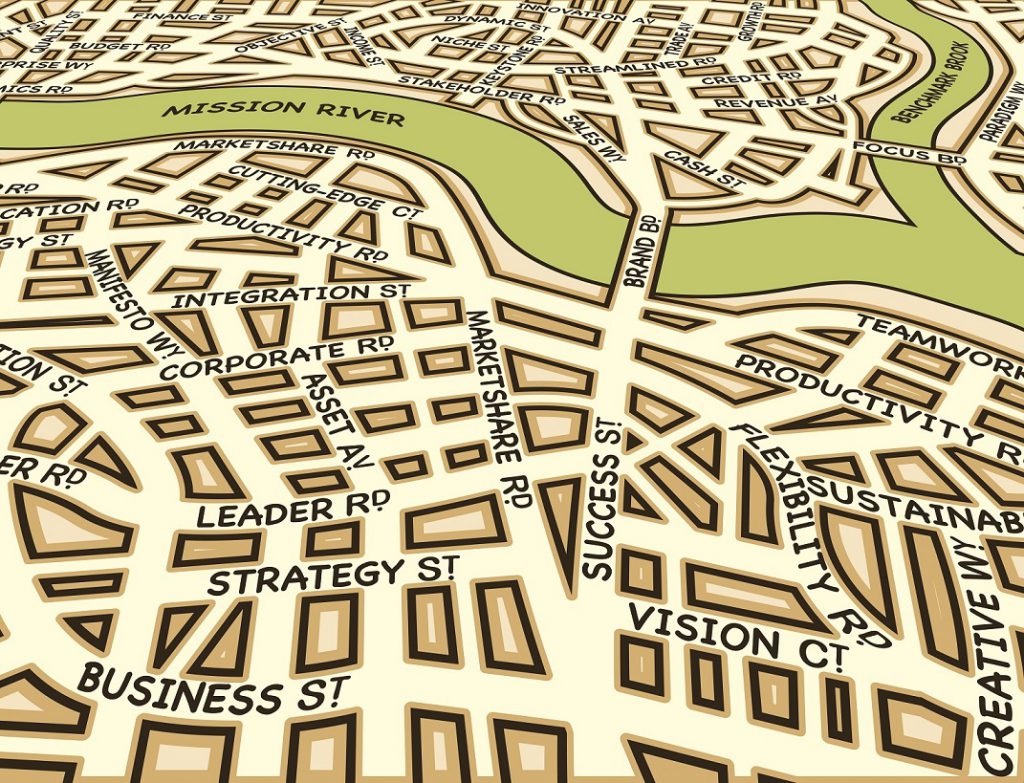 A first responder’s guide to roadmapping while the earth is shaking By: Nadav Levy, Senior Product Manager Working within a fast-past environment, as a product manager, has taught me a lot about rocky roads and prioritizing while trying to run fast and deliver quickly. In this article I will attempt to outline three critical steps […]

Command & Control Centers, also known as “Operation Center”, are the beating hearts of many organizations and industries. They are equipped by both hardware and software, and used by organizations to manage critical events as they happen. Industries known to be using these include emergency operations, military units, oil & gas and many more. Military […] 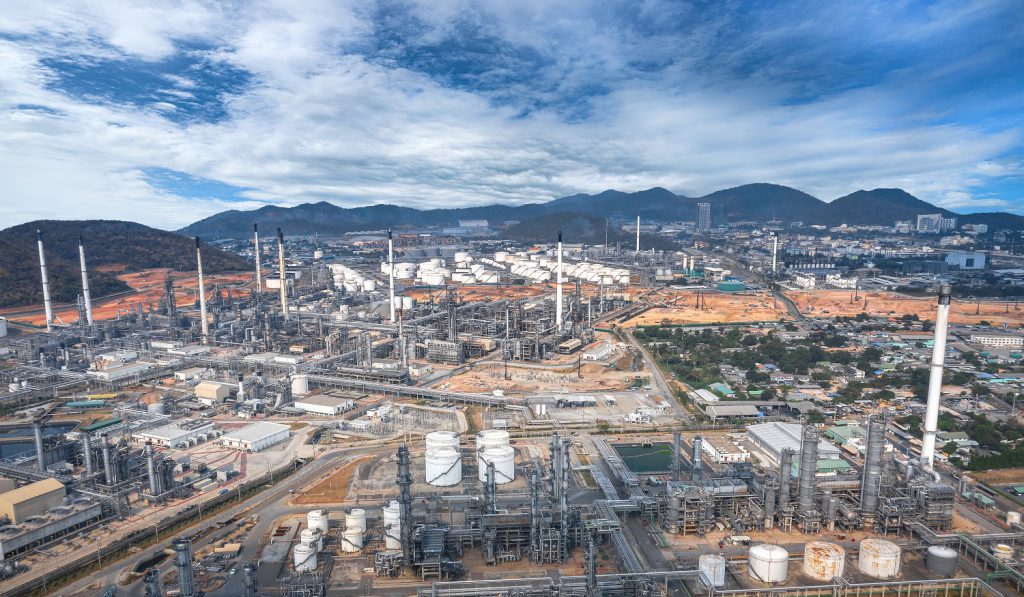 In this modern economy we have all come to depend on the oil and gas industry for our livelihood. They not only help fuel our cars and heat our homes, but also produce the plastic we so commonly use as well as the many lubricants, waxes, tars and asphalts.   Refineries and plants spread […]

Is Edgybees Going to Space?! 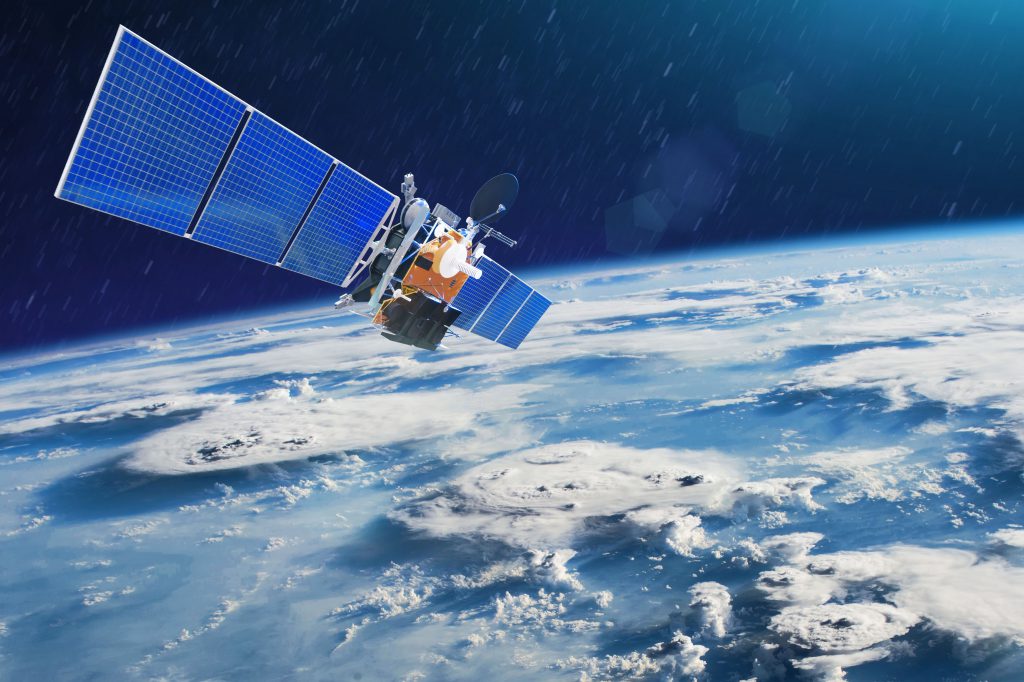 By: Lee Kaplan   In the 1950’s during the cold war, the United States Army had the need for an aerial reconnaissance tool that could see through clouds or fog and at any time of day. Their solution was SAR, short for Synthetic Aperture Radar. The technology has become one of the most important tools […] 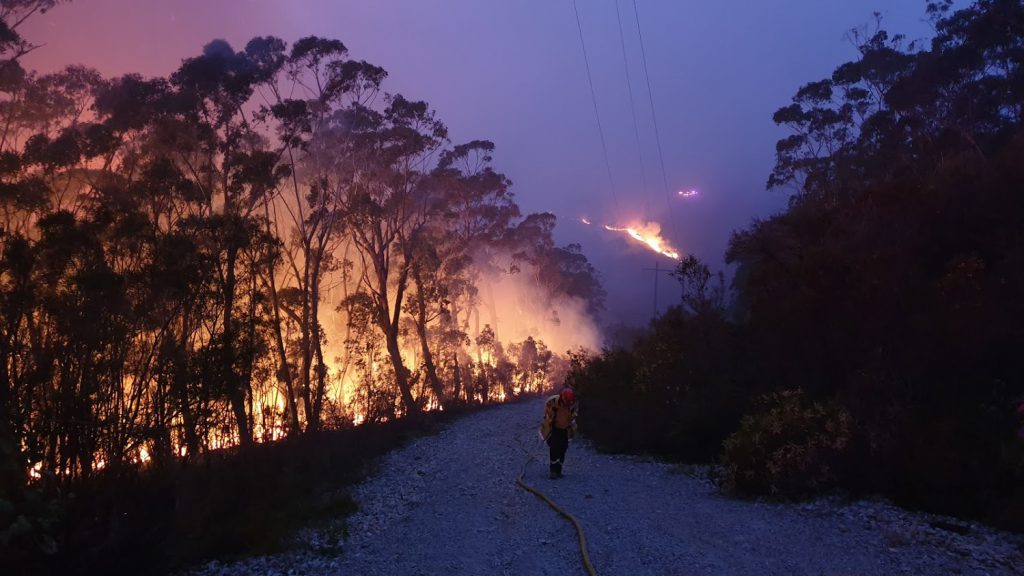 On November 12, 2019, the Greater Sydney region in Australia declared a state of catastrophic fire danger as flames engulfed massive stretches of land. As of mid-January 2020, 46 million acres were burned down, including over 2000 homes, 48 facilities and another 2000 outbuildings. Over 30 people have been confirmed dead thus far and the […] 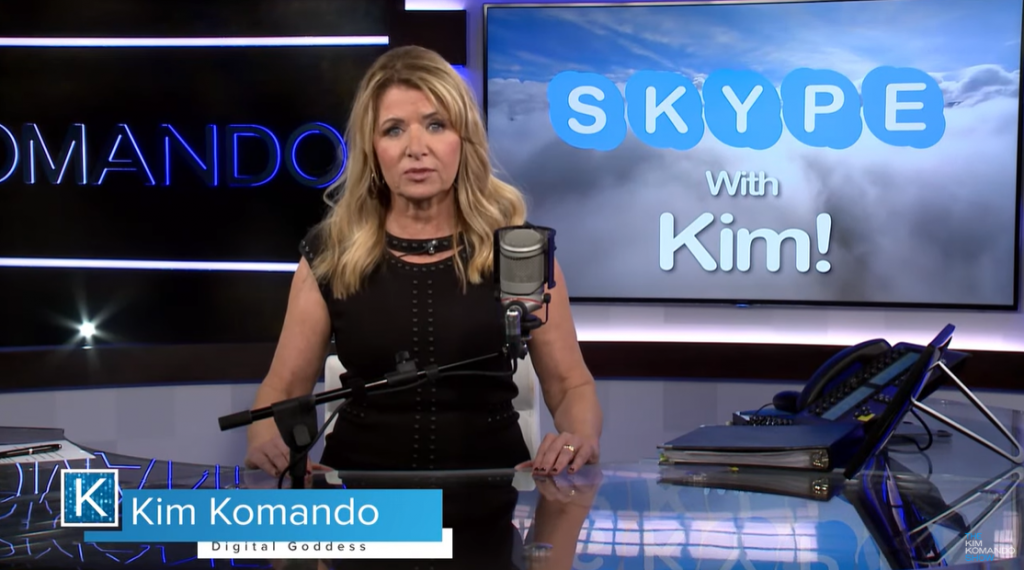 Fires are raging across Australia, and first responders need more than just the same old information to fight them. That’s where augmented reality software company Edgybees comes in. Kim talks with CEO and co-founder Adam Kaplan about how AR is helping first responders make more informed decisions that can save lives. The company takes live […]

5 Lessons I Learned While Developing Software That Helps Save Lives 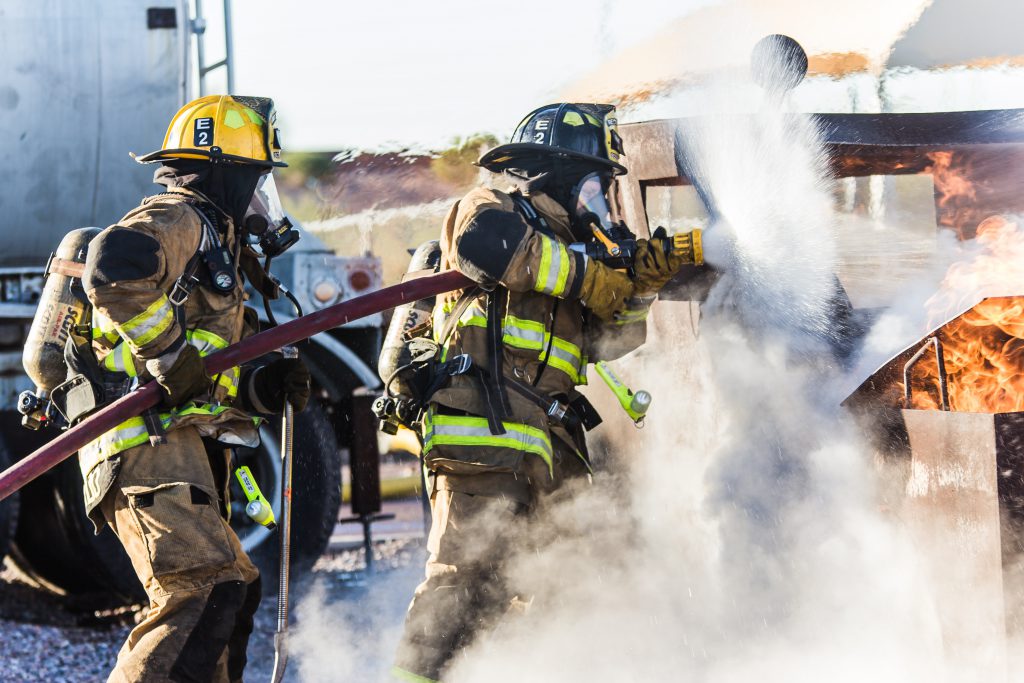 By: Oren Cohen Two years ago, I found myself arriving at an interview inside a renovated “chicken roost” in a village. My first impression of Edgybees at the time was, ‘I love the idea! I hope we get seriously funded.’ I started as a Software Development Engineer In Test, which is a fancy title for […]